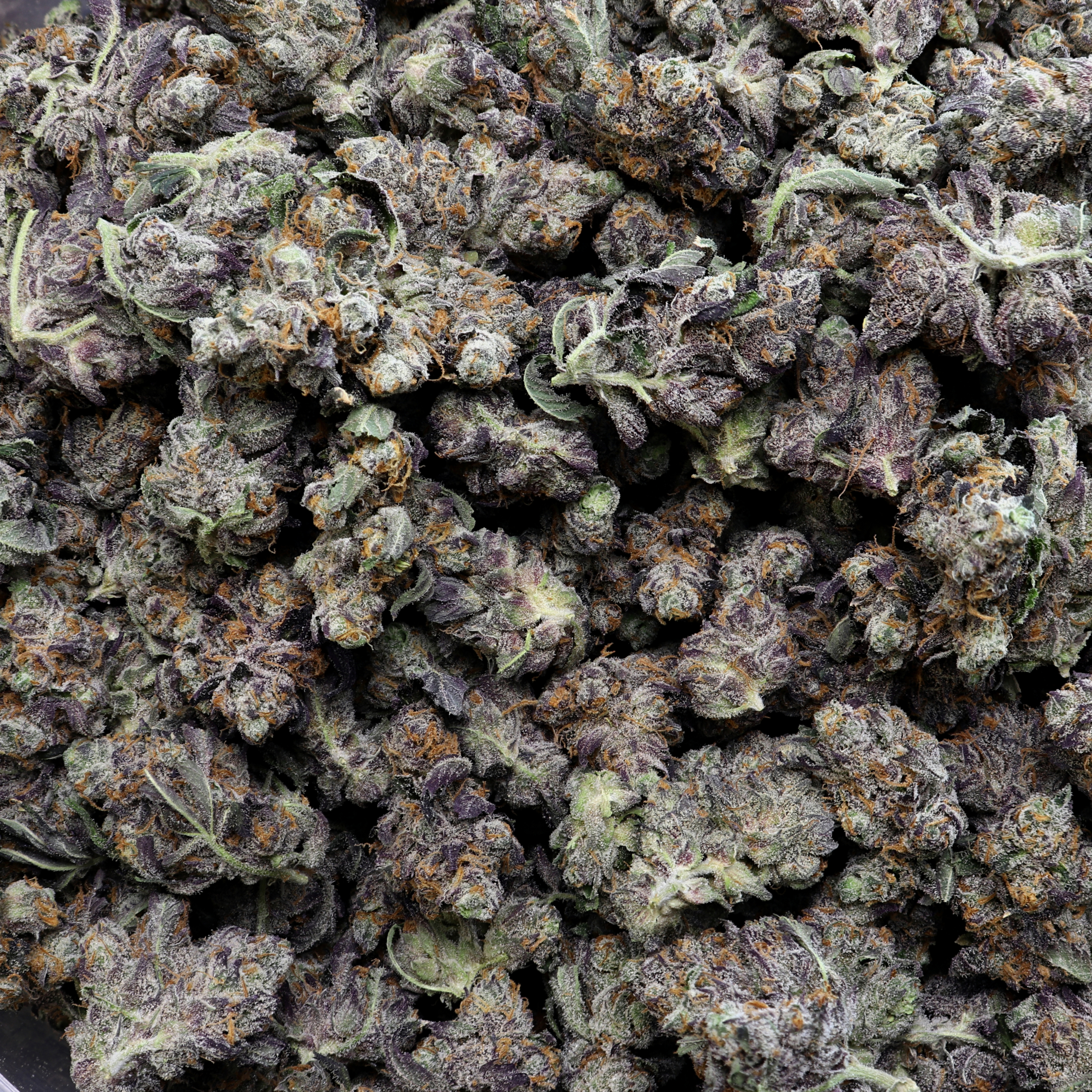 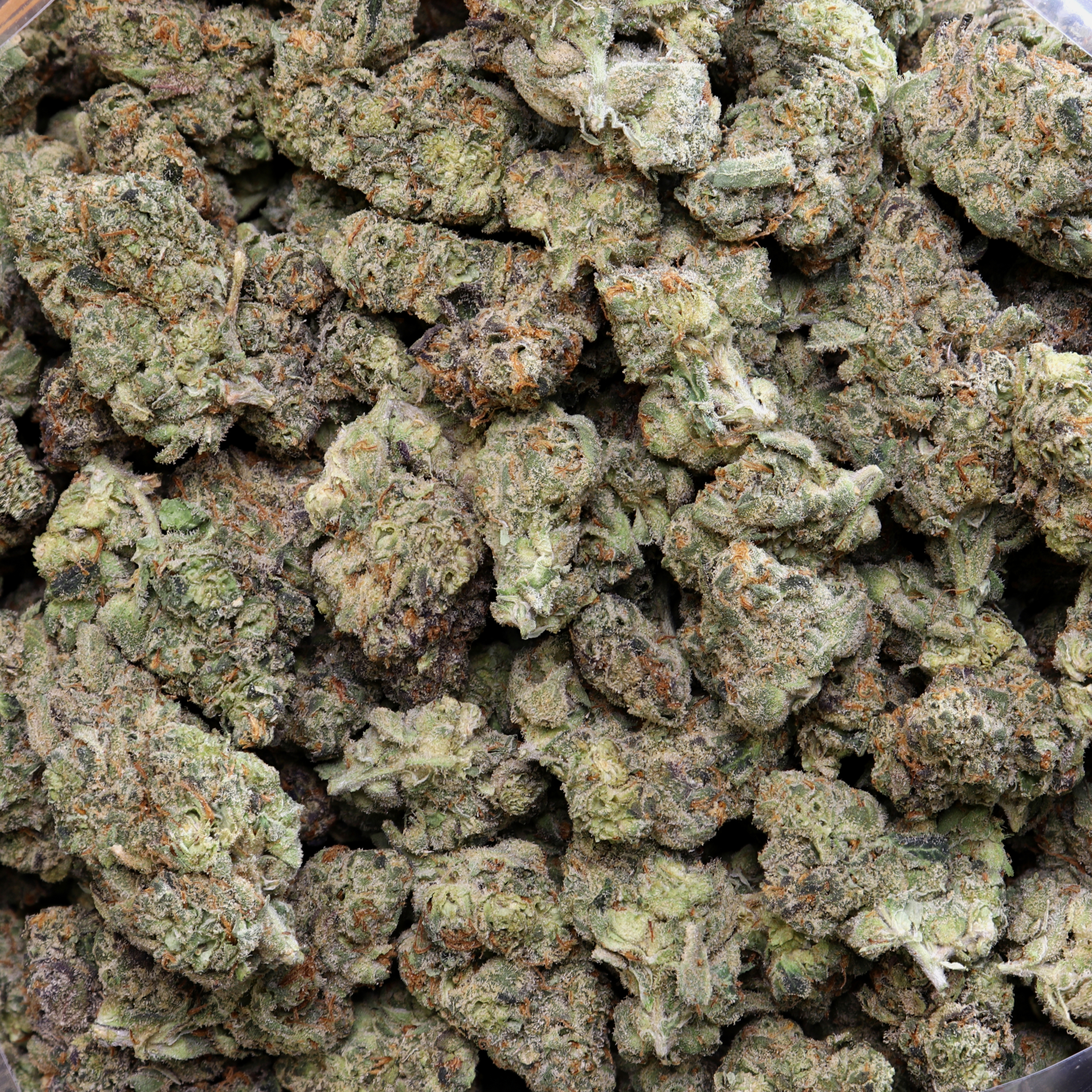 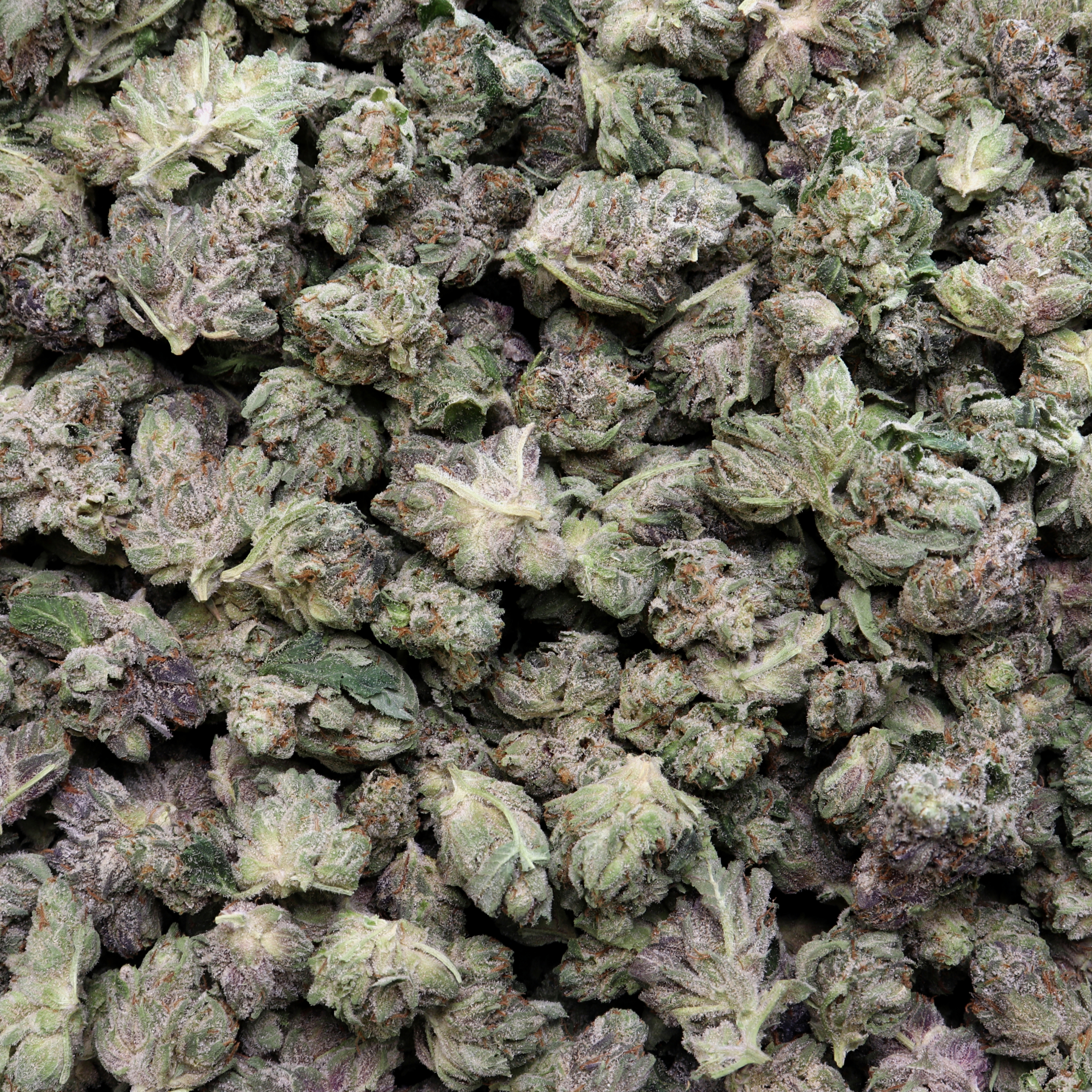 If you’re looking for a new challenge, grab some Wifi OG and see how it takes your smoking experience to the next level!

Looking for a smoke that’ll really get you going? Look no further than Wifi OG! This powerful hybrid is perfect for anyone seeking a heavy dose of THC. Wifi OG gets its name from its intense cerebral effects – you’ll feel focused and motivated, ready to tackle anything that comes your way. But beware, this bud is not for beginners – its high THC levels make it best suited for experienced cannabis users.

Taste & Aroma:  Wifi OG has an earthy diesel aroma with a peppery lemon smell that’s released as the nugs are burned. The flavor is of sweet and sour citrus with a notable kick of black pepper on the exhale that’s pretty spicy.

Effects:  The high comes on hard and fast with a cerebral smash of uplifted energy that leaves you focused and motivated with a growing sense of purpose. This clear-headed state is great for tasks that involve mental clarity, but not physical ability. While your mind soars, your body will become slightly sedated, leaving you lazy rather than couch-locked. With effects like these, Wifi OG is often chosen by users suffering from conditions such as chronic pain, depression, fatigue, and inattentiveness.

There are no reviews yet. 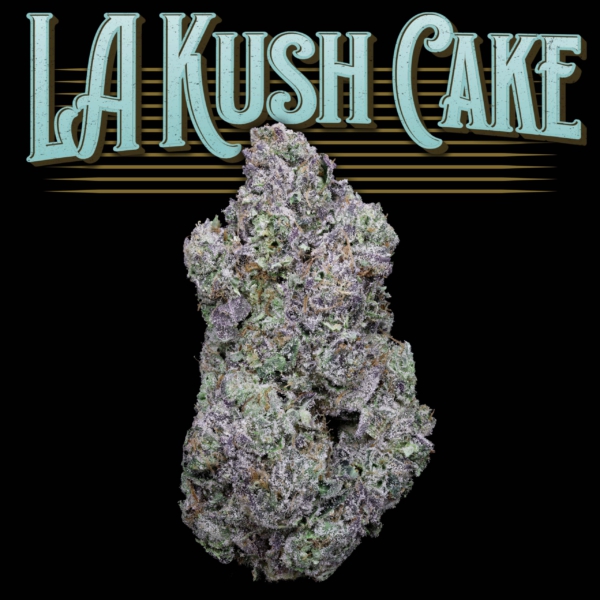 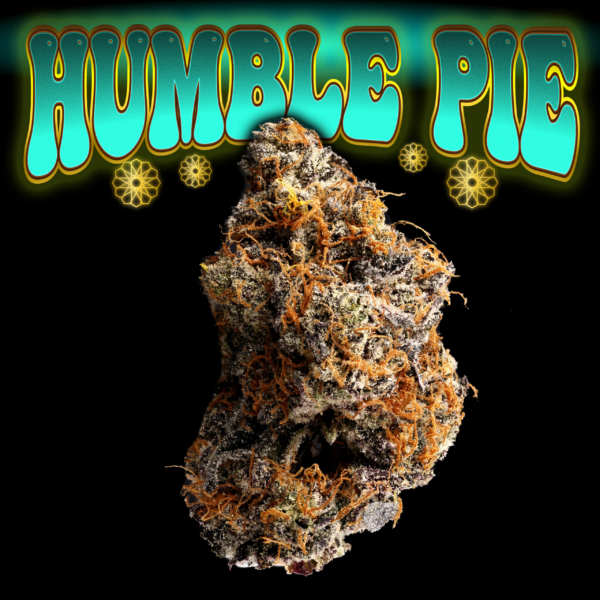 Select optionsQuick ViewCompare
Rated 3.00 out of 5 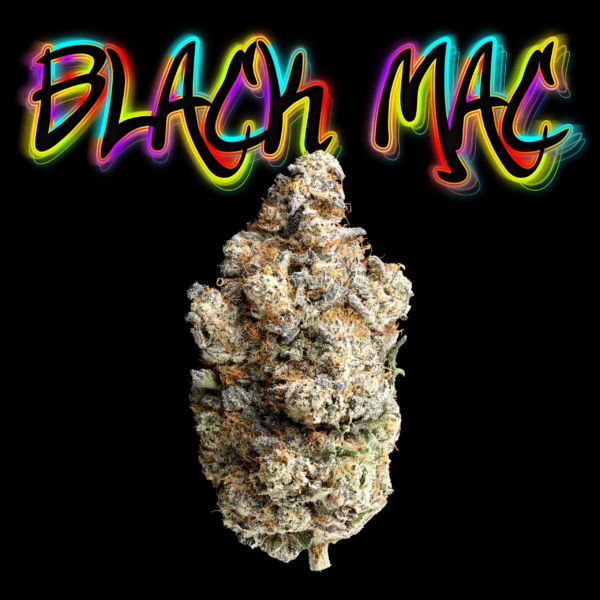 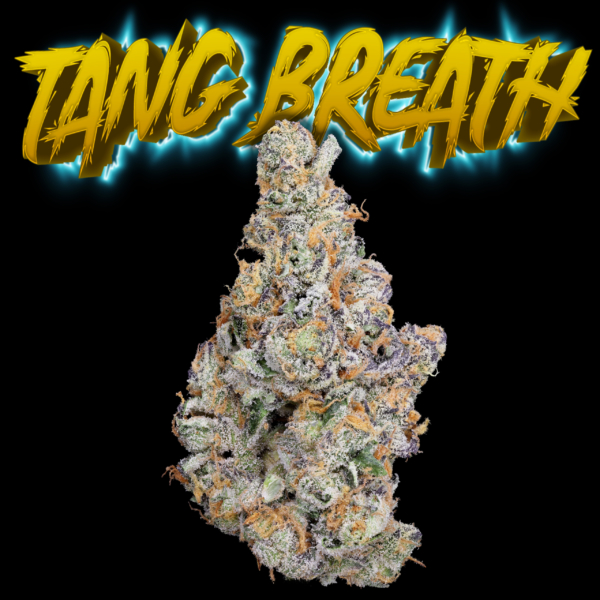 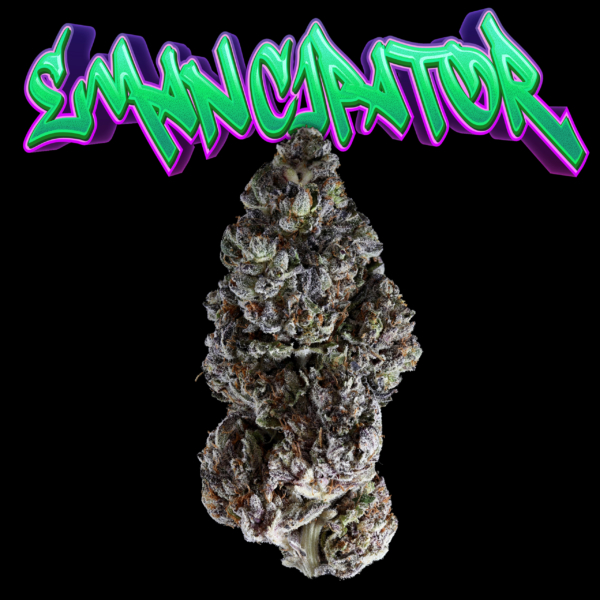 Select optionsQuick ViewCompare
Rated 3.50 out of 5