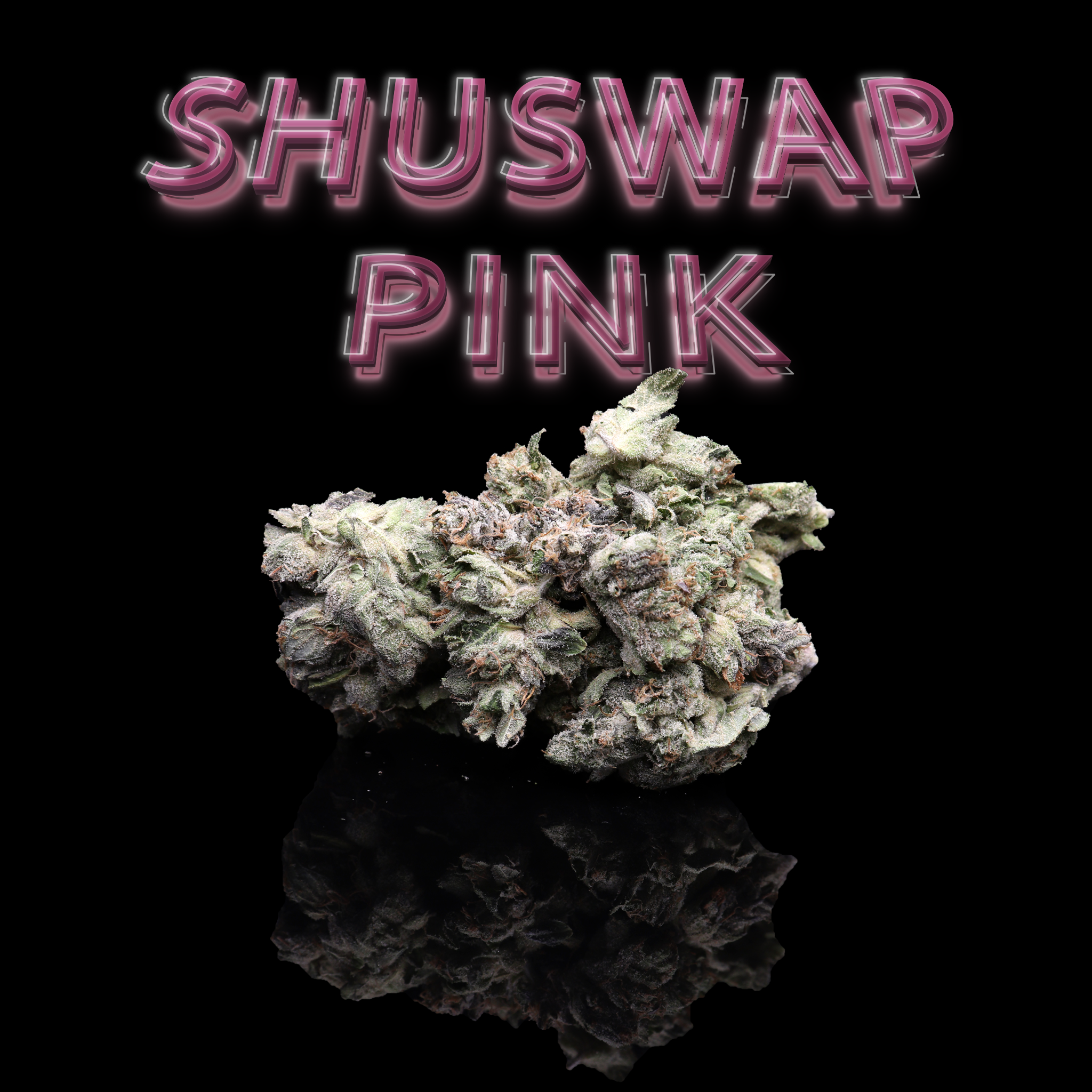 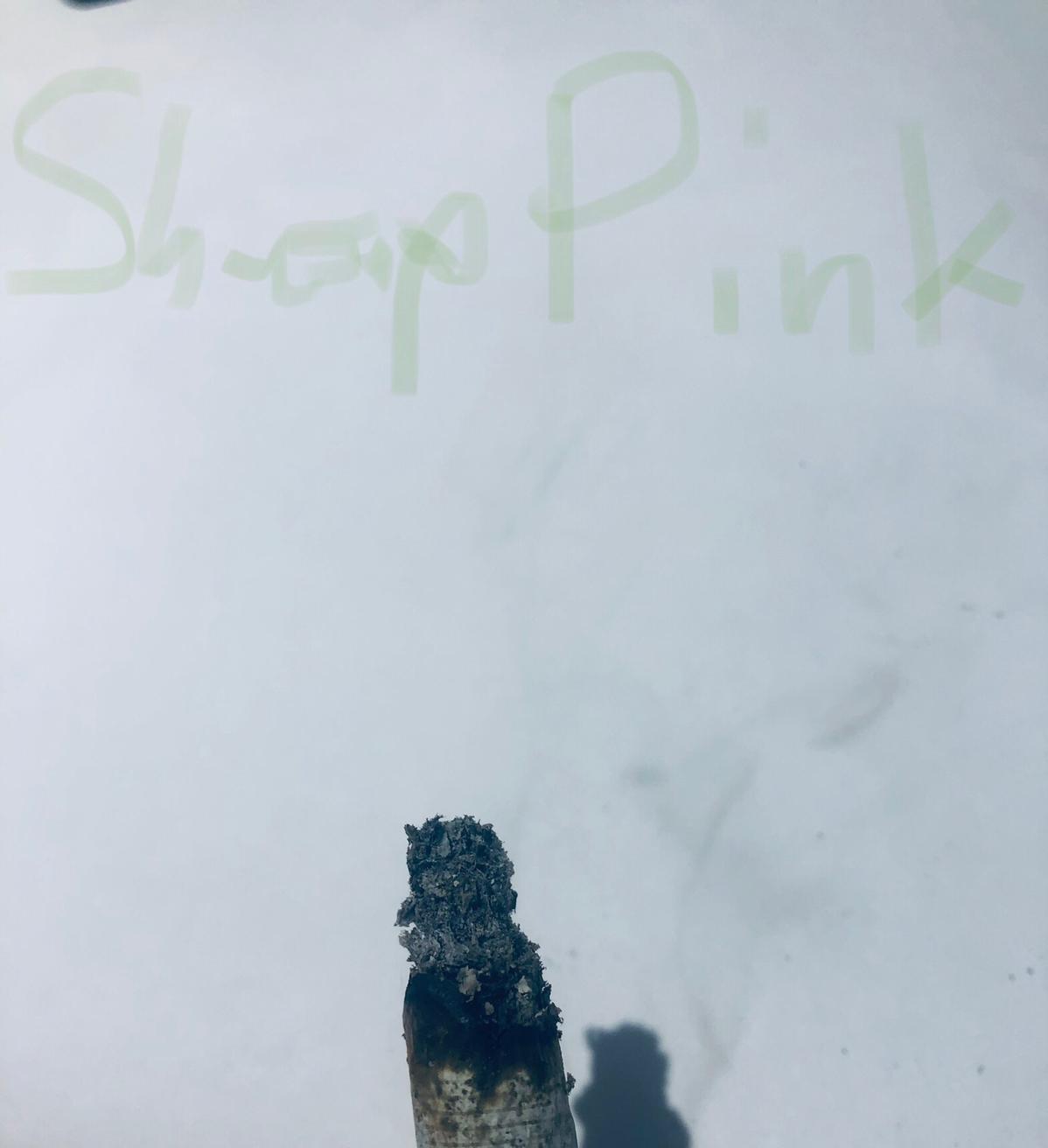 Smell: Extremely potent gas/petrol/jet fuel aromatics that are ridiculously sweet with a touch of pine.

Dry toke: Phenomenally powerful gas/petrol/jet fuel flavour that has a wonderful amount of sweetness and pine in the background.

Smoothness: Unbelievably smooth and light on the inhale and exhale as if you didn’t just inhale smoke.

Burn: Effortlessly, instantly sparks up and doesn’t go out even after a long hiatus.

High: This chromatic goddess gets a hold of you virtually instantly with an amazingly euphoric, narcotic-like, uplifting, energizing buzz that weaves its way straight to your cerebral cortex with an awesome buzzing effect which doesn’t go away anytime soon. Incredibly potent morphine-like body stone that numbs your entire vessel for hours. Gargantuan couch lock that warps you to another dimension where reality temporarily bends into a state of Utopia. Casual smokers should chill when in ceremony or you might get jittery with waves of paranoia, the exact extreme high that true connoisseur‘s seek and love. 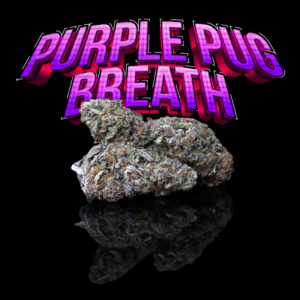 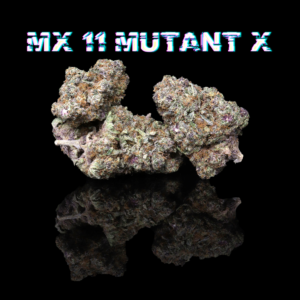 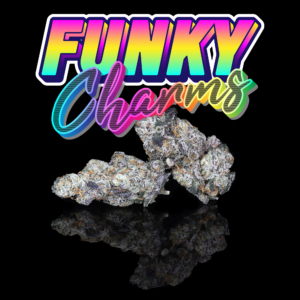 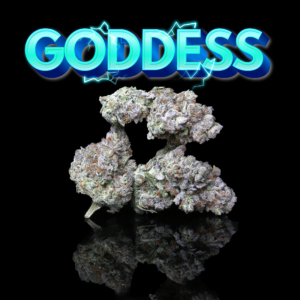 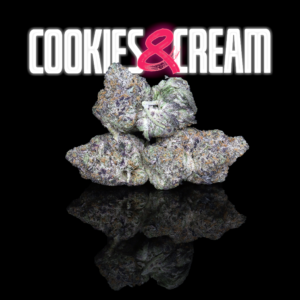