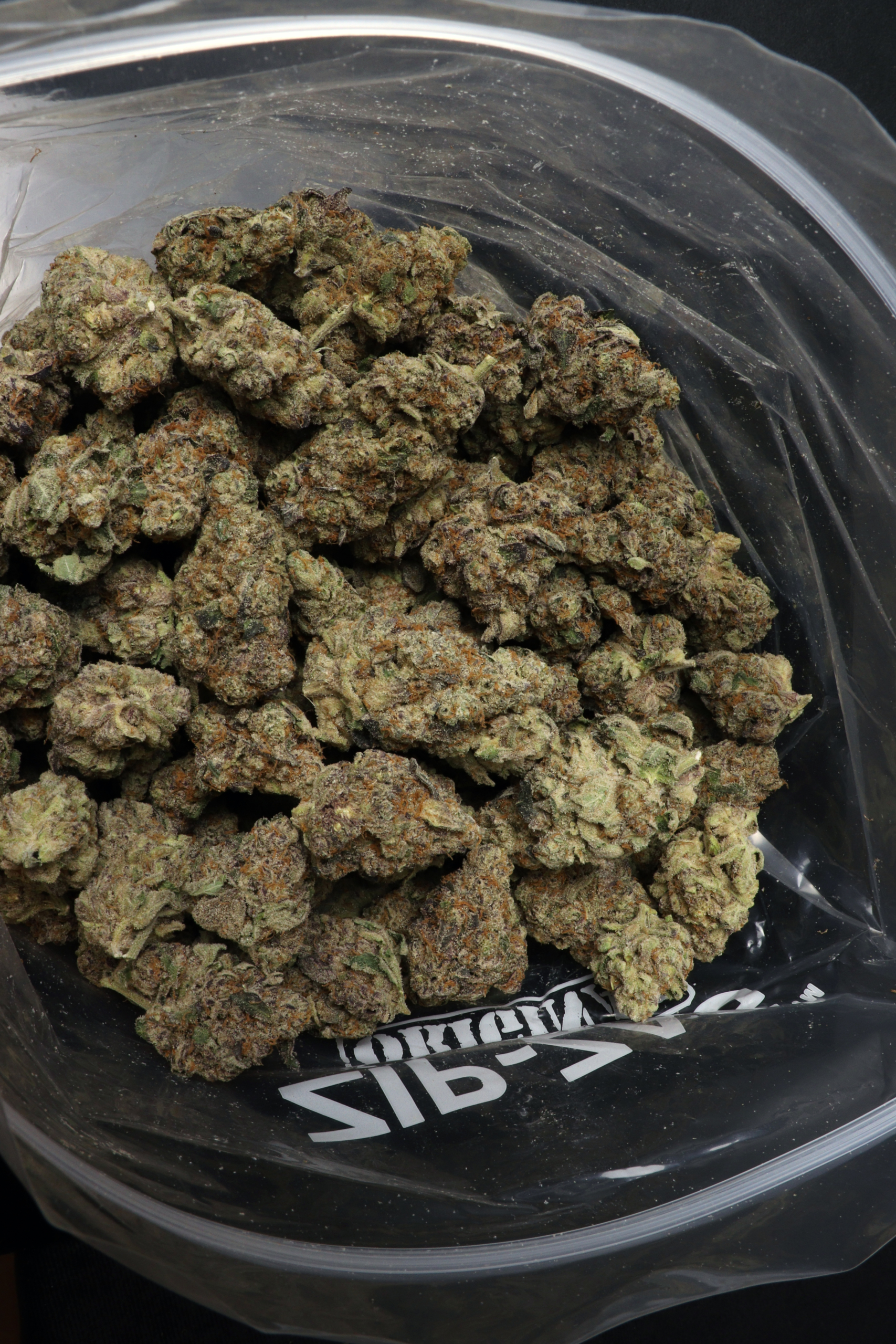 Luxuriotti high is an immediately active, potent, energetic, euphoric buzz that lasts throughout the high for many hours. Major body stone that’s borderline opioid-like which almost completely numbs you from head to toe. Creative ability and imagination are in full force. Fuzzy, almost narcotic-like giggle episodes happen randomly, and the frequency in which they happen obviously depends on set and setting. Annoying munchies where it doesn’t matter what you eat, it’s all like eating Chinese food, you’re hungry half an hour later and stupidly bothersome pasties.

Smell: Phenomenally potent gas aroma mixed with a pure skunk and a subtle touch of spice.

Taste while smoking: Astronomically intensely thick roasted marshmallow/gas flavour floods the lungs and feels as if it has expanded(probably from the ganja being caked in crystals) on the inhale and a mellow almond creme brûlée taste on the exhale.

Smoothness: Heavenly smooth and light on the inhale and almost no feeling on the exhale. 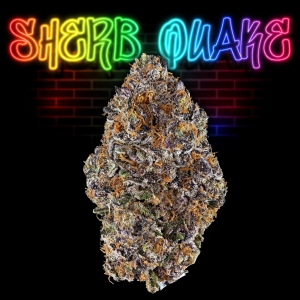 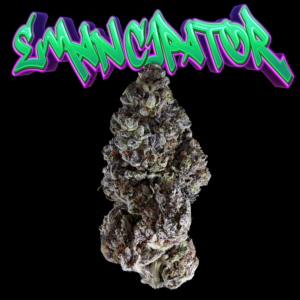 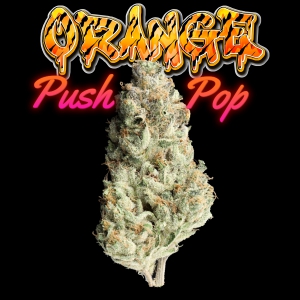 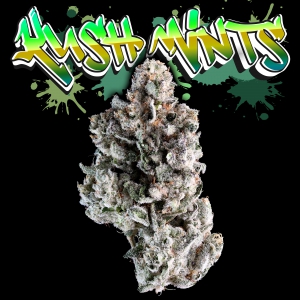 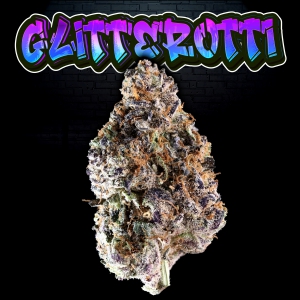