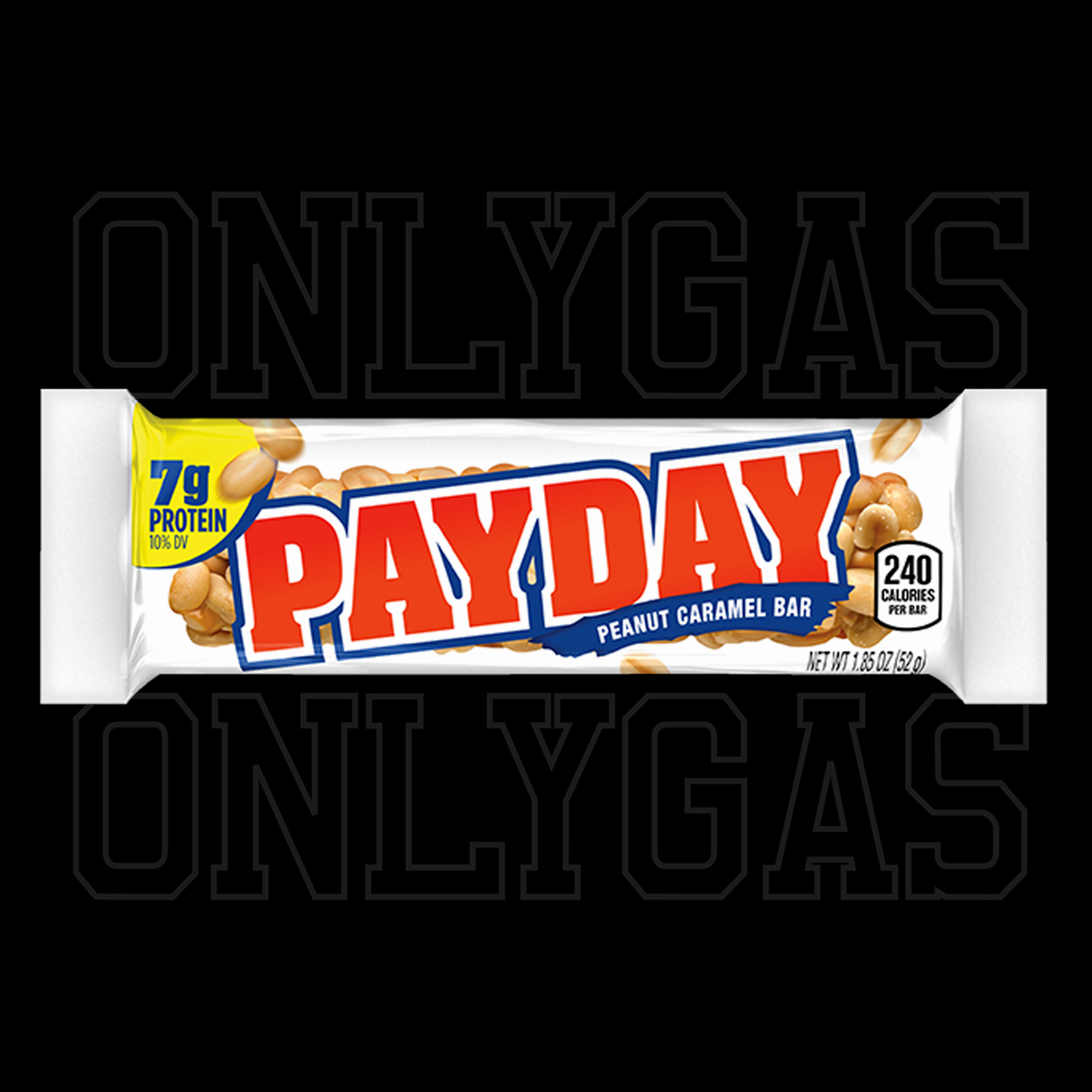 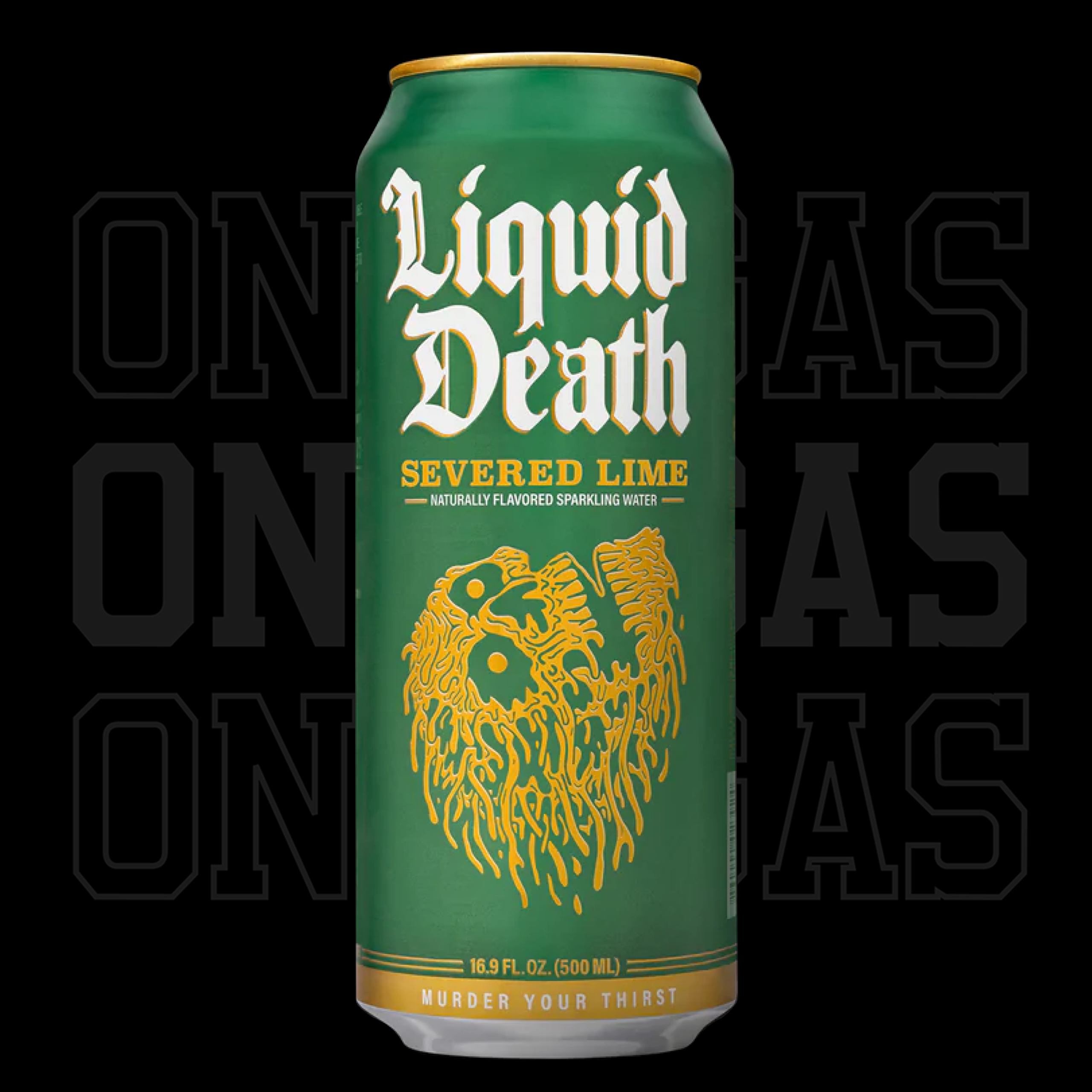 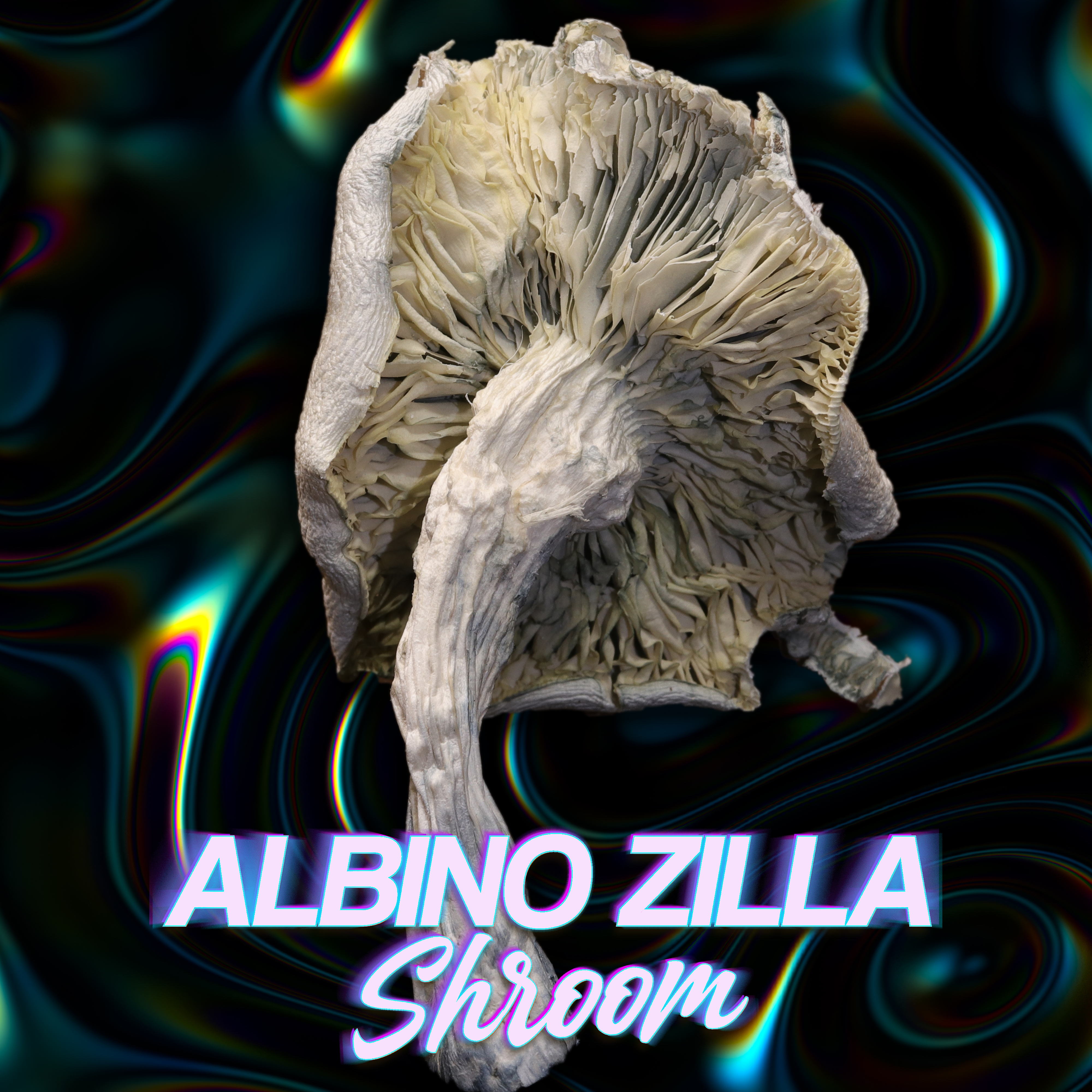 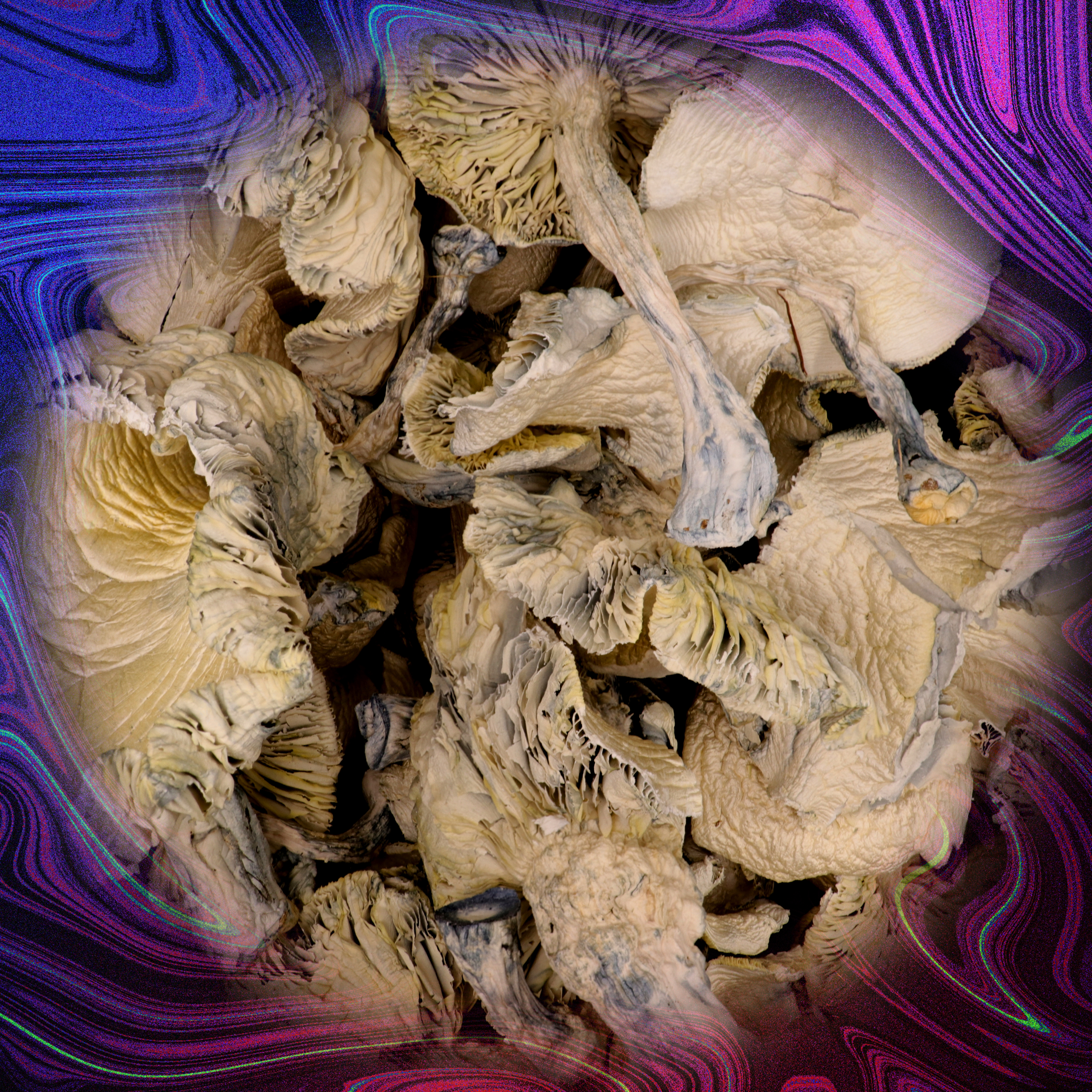 Albino Zilla Magic Mushrooms (Psilocybe Cubensis, Albino Zilla) is a cross between a classic Albino A+ and Great White Monster.

This true Albino strain is grown in near complete darkness.

The two Albino strains are combined to create a powerful and sturdy strain.

Albino Zilla Magic Mushrooms (Psilocybe Cubensis, Albino Zilla) is a cross between a classic Albino A+ and Great White Monster.

Albino Zilla Mushrooms are a unique variant of the exotic Psilocybe Cubensis A+ strain. Its believed that a geneticist who specialized in rare breeds of magic mushrooms discovered this spectacular breed after years of dedicating years of research on pigment allocation and mutations in Psilocybe Cubensis A+ which led to the creation of a true albino strain which is now commonly recognized simply as Albino Zilla. The lack of pigmentation which results in Albino Zilla distinct ghostly white colouration is due to a mutation that specifically affects A+ strains called ‘Leucism’.

These well-rounded magic mushrooms are known for their all-around buzz that affects users mentally and visually, as well as for their extreme potency. Many users revere this shroom strain or shroom edibles for its heavy-hitting effects and quick-acting high which can be felt as soon as 15-30 minutes after digestion.

After 10-30 minutes of consuming Albino Zilla mushrooms you will feel your mood enhanced with euphoria and excitement. Depending on dosage you will experience mild to intense visual enhancements. Things may seem like they are breathing, the nature around you will feel more alive and you will find yourself in introspective thought. Music and art will look and feel different and you will have a higher appreciation and you may relate the music or art to yourself on a more personal level.

How to Dose the Albino Zilla Strain

If you’ve never dosed before, then here’s a general guideline:

There are no reviews yet.

Be the first to review “Albino Zilla Mushroom” Cancel reply 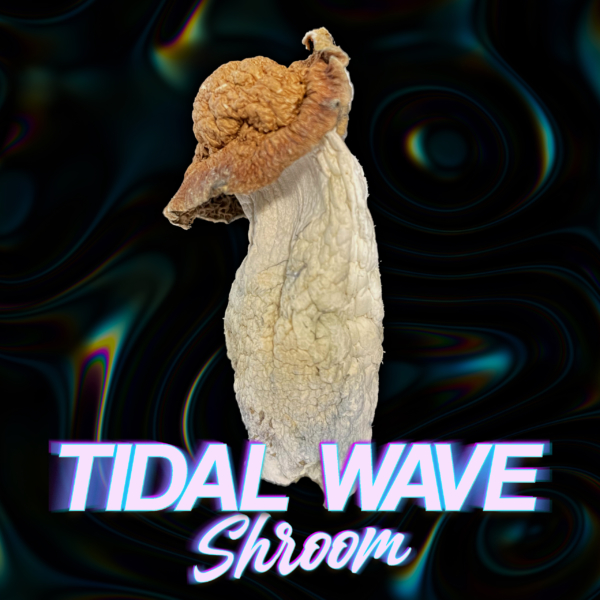 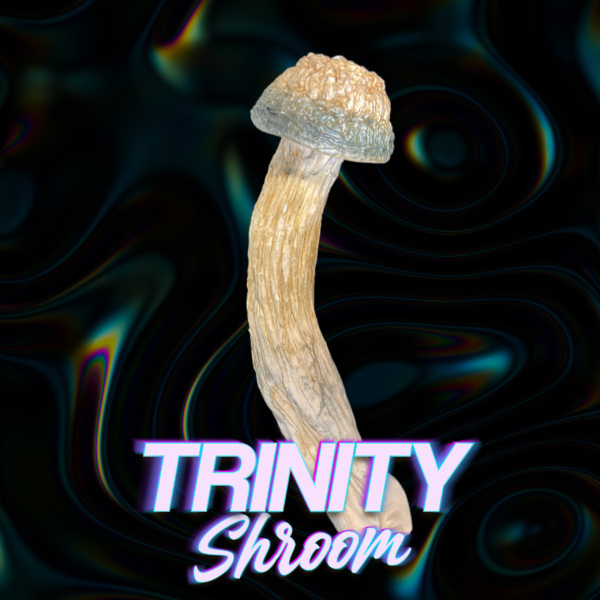 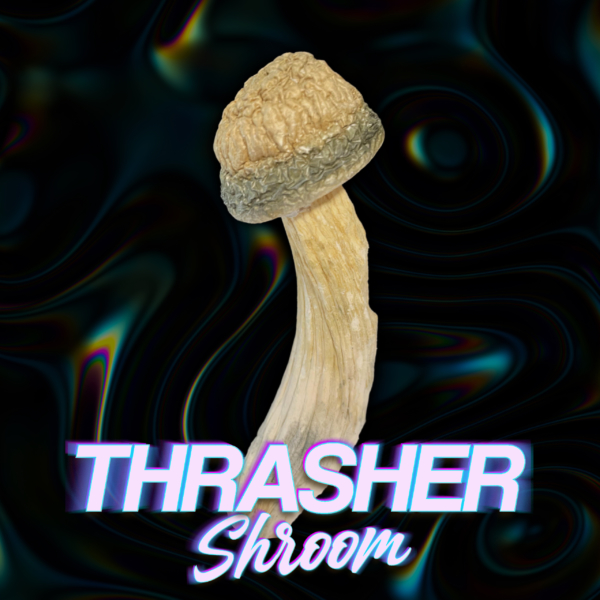 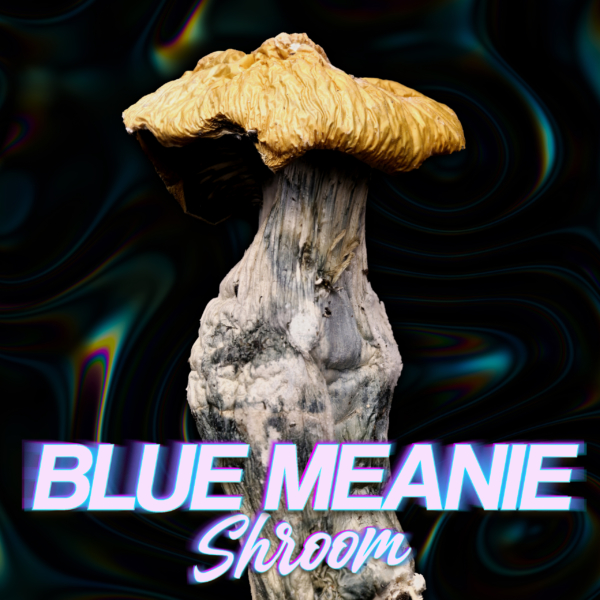